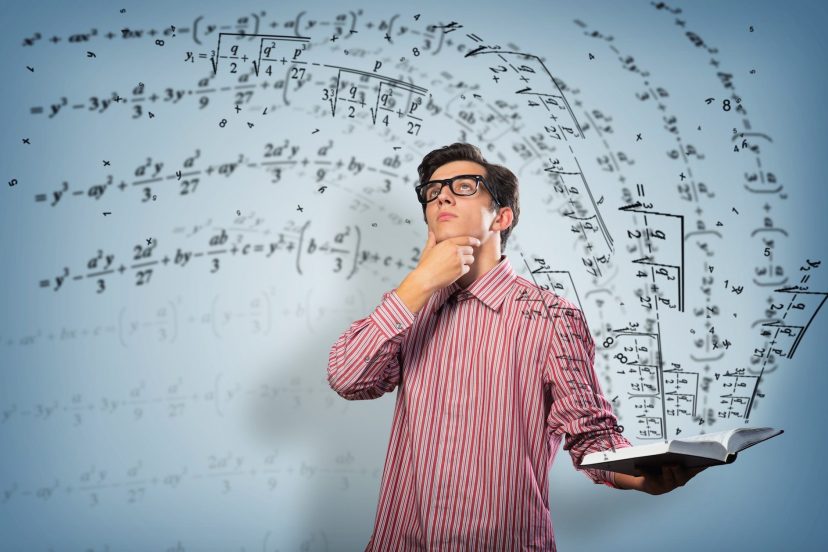 So, what is the law of attraction and how does it work?

While the principles of the law of attraction have been taught for thousands of years, think the bible, its meaning is still confusing to people.

In fact, when we posed this question to a random group of people, their response was interesting.

While some were familiar with what law of attraction is, the majority weren’t.

Which is surprising when you consider the success of The Secret in recent years.

Most tried to guess the answer and it related to something to do with the law. Not the attraction law but that associated with the judicial system.

Dr. Melanie Barton is a Psychotherapist, Ordained Minister, Advocate and Author. Her expertise in the law of attraction and its principles are second to none.

In a recent interview with Dr. Barton, we asked her for a simple explanation of what is the law of attraction and how does it work.

Here’s what she said:

“That is where you draw towards you what you’re seeking”.

“It can be positive or negative”.

“So after you have understood how it works, you can decide, ‘oh, I’m drawing some negative towards me. I don’t want that’.”

“So there’s things that I can teach people how to do to push that away”.

“To clip it so it isn’t connected to you but it’s basically drawing toward you what you’re seeking”.

Dr. Barton says the law works either way, whether you want negative or positive.

It’s important not to dwell on the negative. Also, be careful about wishing negative things to happen to someone else.

“If you draw the negative or you’re wanting something negative to happen to somebody, it might happen”.

“However, you’re going to receive the consequences of that on your mental and physical health”.

How Does The Law Of Attraction Work?

This is where most people are “tripped up” by the law of attraction.

It’s when the attraction law is explained to them like this…”that whatever you want you can have”.

Many will simply scoff at this and walk away. Why? Because they are indoctrinated all their lives about what they are capable of or more to the point, what they’re not capable of.

A child’s perception of itself is practically decided by the time they are seven or eight years of age.

By that time, they have heard the word “no” thousands upon thousands of times.

They’ll go through life with this imaginary ceiling in their mind of what they are really capable of.

Imagine if they were told what they can do from the moment they become aware. Imagine if the self-limiting beliefs were put on hold and they were encouraged to reach for the sky.

What if they were told that they could have or achieve anything they wanted?

The law of attraction works the same way. You start with a blank canvas and the picture you draw on it is what you want it to be. If you don’t like the image you’ve drawn, simply change it.

We create pictures and images every minute of the day in our minds.

Understand What L.O.A. Is – For Your Own Good

The universe doesn’t discern between good and bad.

You decide what picture you’re painting. Remember this whenever you slip into moments of negativity. Don’t dwell on them for too long. Change the picture.

I always encourage people to understand what the law of attraction is before they start to practice it.

Look back at your life and pinpoint the times when you were given limiting beliefs by someone. Usually, it would be someone close to you.

Everyone will be able to remember a handful of times in their past that had some impact on their outcome in life.

These could have been either positive or negative.

I can isolate a half dozen times in my childhood when I was affected by negative talk. It wasn’t until I was able to identify these moments as an adult that I was able to change them.

Keep thinking of the blank canvas rule. Paint on it what you truly desire in your life. Then let go and allow the universe to go to work for you.

If this sounds too simplistic the truth is, it is.

By practicing your law of attraction exercises daily such as affirmations and meditation, once you establish what it is you want, the real magic will begin to happen.