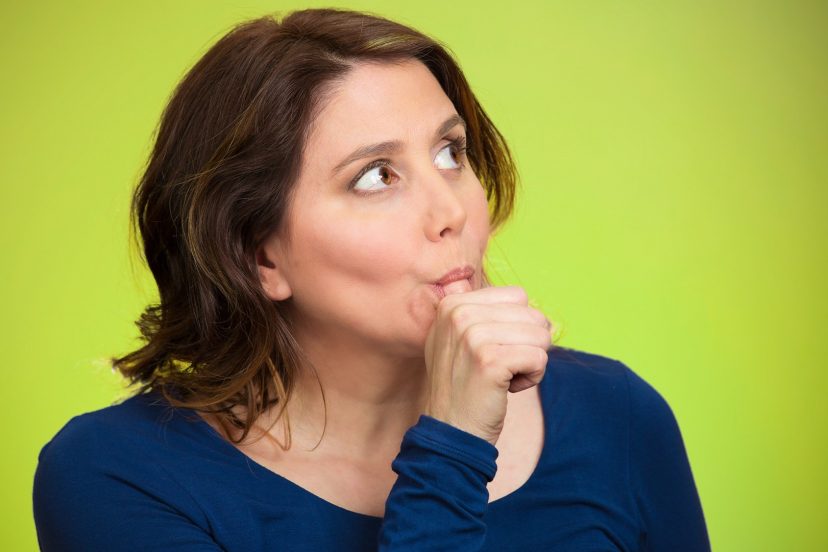 What causes procrastination? Being unorganized and being a perfectionist.

We’ve given you the answer right up front. No need to skim through the article for the causes of procrastination as we want to get straight to the point.

But keep reading anyway because we’re going to tell you how to beat these two time villains.

Right now you’re feeling inspired enough to search online for what causes your procrastination and the truth is, scrolling through a long article or reading a book is not a good thing for you to be doing right now.

Because by the time you get to the punch line, you’ll probably already have decided to procrastinate and put it aside to come back too later.

Feelings of overwhelm and even helplessness creep in and it’s enough to want to make you throw your hands in the air and quit.  But you’ve got to recognize this for what it is – just a small obstacle on the way to success.

Organized people are often the butt of jokes but in reality, we should celebrate them.

Please don’t purposefully become either one of these – you don’t need to go to that extreme.

The following tip can get you organized fast and on the way to beating procrastination.

Simple make a to-do list. It sounds too good to be true but making a list is one of the hardest things to do.

I went out and bought a little notebook wrapped in a plastic cover and when I got home, I put it on the kitchen island.

Fast forward six months and it was still there. My wife made an extremely sarcastic comment and I don’t mind admitting it hurt my feelings – tremendously.

It was the “kick in the pants” though to get me moving in the right direction and finally starting creating a daily to-do list.

So make a daily to-do list. Make sure it’s a doable list and only put things on there you know you’ll get done.

The problem with this exercise for many is they assume they have to achieve all their goals in one day.

They put all their to-do tasks for the next month on the list and then get overwhelmed.

Please don’t do that. Just write the tasks you need to do for the day and when you finish each one, mark it off.

This has a positive effect where you feel a sense of accomplishment and get a little boost in confidence.

Remember the movie Contact. Ellie’s father gave her that timeless piece of advice:

Each small move will feel like a win and this is the fuel boost that will propel you to get to the next task and eventually “kick procrastination to the curb”.

Perfectionism is like a disease. Many people seem to want to call themselves perfectionists because it sounds cool.

Maybe it makes them feel like their super-human or something similar but in reality, it’s a weakness.

It’s the achiever’s kryptonite. Anybody who wants to be successful in life needs to put the reins on perfectionism. Yes, a little is okay but the problem with wanting to be perfect is you don’t take the important first step.

Many people will use it as an excuse for not achieving in life.

“I’m a perfectionist”, or “I like to get things perfect before I pull the trigger on something”.

Is this you? If yes then you need to stop it. And take it from someone who worshipped perfectionists to the point of being a role model for procrastination.

Tip #2 – Let Go Of Being A Perfectionist

Please let go of perfectionism. As a cause of procrastination, it’s often overlooked because there’s still an aura of good attached to it.

Too many people still tag themselves as perfect, thinking it’s going to impress others. Try convincing success-minded people of that.

An imperfect task that’s completed today will always be better than a perfect job that’s going to be completed when the stars align.

Memorize this quote from Neeraj Agnihotri who wrote the book Procrasdemon – The Artist’s Guide to Liberation From Procrastination.

“The desire for perfection often leads to the awakening of the Procrasdemon. Allowing yourself to make mistakes is the single most effective way to get rid of it.”

Get that and you are on your way to shaking off that “perfect” roadblock.

So get organized and let go of perfectionism.

The causes of procrastination are many but these two are really at the core of most people’s roadblocks to achieving their goals.

They’ll suck the life out of your production levels.