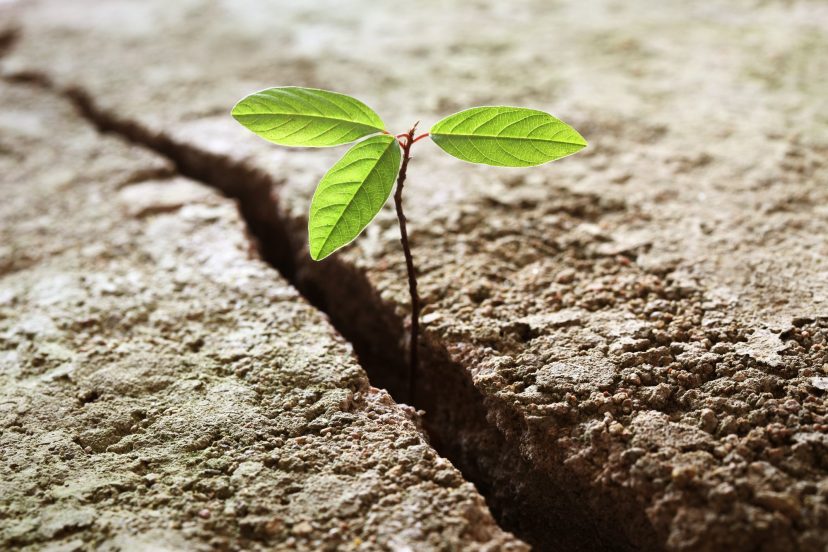 You could ask a hundred successful people what’s your recipe for success and you would get a hundred different answers.

The truth is, while things such as patience and perseverance, never giving up and having a good mentor all help in achieving success, the ingredient that sits at the core of all successful people is their why.

What is it that burns deep inside you that you can feed off and ride it all the way to achieving your goals?

Once you identify what your why is, then you can use the desire to achieve it to begin to manifest it.

I want to keep this article short and get straight to the point. If you are having trouble finding your why that’s okay.

The following tip can really help you locate it deep within you. It’s simple but it can be so powerful.

A friend of mine, we’ll call him John, found his why several years ago while getting ready for work one morning.

John had a wife and two young children at the time, aged three and five. He’d just turned thirty five and while he was working a good job as a computer technician, he felt so dissatisfied.

His job paid well but not enough for him to be able to give his family the extra luxuries in life.

This burned in his core.

John was on target to receive a promotion at work which would have meant an extra eight thousand dollars a year in income before taxes.

He was a strong favorite among his workmates to get the promotion.

When it came to the crunch, he was overlooked for someone brought in from the outside.

This ticked John off no end. He was mad but instead of wallowing in pity for the next several months John was smart enough to use this to his advantage.

Disrupting Your Habits To Achieve Success

Something rose up inside of John that finally said to him, “this is enough!”

John was being serenaded at the time by a friend to join his MLM business. He’d resisted for months but now he was ready to take another look.

He joined and fast forward to nine months later, he had created and extra thousand dollar a week side income.

He rose several levels in his business and fast forward even further to twenty eight months from when he started, he became financially free.

John left his company and ironically, three months before he left he was offered his original promotion but respectfully declined.

He said this seemed to annoy his superiors and he felt maybe his time at that company was on a shaky leash.

So what happened? What’s the lesson here in identifying the recipe for success?

How did John go from wishing to hoping to achieving his dreams?

Dreams are not enough to succeed in life. It takes finding your why.

Dreams plus why equals a strong recipe for succeeding in whatever project you set out to complete.

John’s why was to spend every possible moment he could with his family. He wanted to be able to make more money so he could give them more luxuries.

Above all, he didn’t want to be seen as a failure by his own family, his kids especially.

He would envision being thirty years into the future. John would think of the family get-togethers and having everyone over to his large house.

Most of all, he would imagine the looks of contentment and respect in his family’s eyes for him. He was their hero. He would really feel that vision.

That’s a powerful success recipe on it’s own but John was given the special fuel. He not only had a why, he had a reason. When he was passed over for his promotion, his reason came alive.

He knew he was destined for bigger and better things.

In a sense, he was “so pissed off” to take action when he was passed over for promotion that it gave him the incentive to show his bosses that they had made a mistake.

So, the recipe for success? Find your why.

But even more importantly, once you’ve found it, disrupt your thoughts and habits. Doing what you’ve been doing isn’t going to get you there.

John had his why and reason and disrupted his thoughts and habits by starting a home business. He was fixated on the end goal.

It’s funny but I wonder what drove him most, his why or his reason? On their own they were powerful motivators. Together, they become an unstoppable force.

Sometimes it will take being backed into a corner to make things happen but whatever it is, ride it all the way to the top.