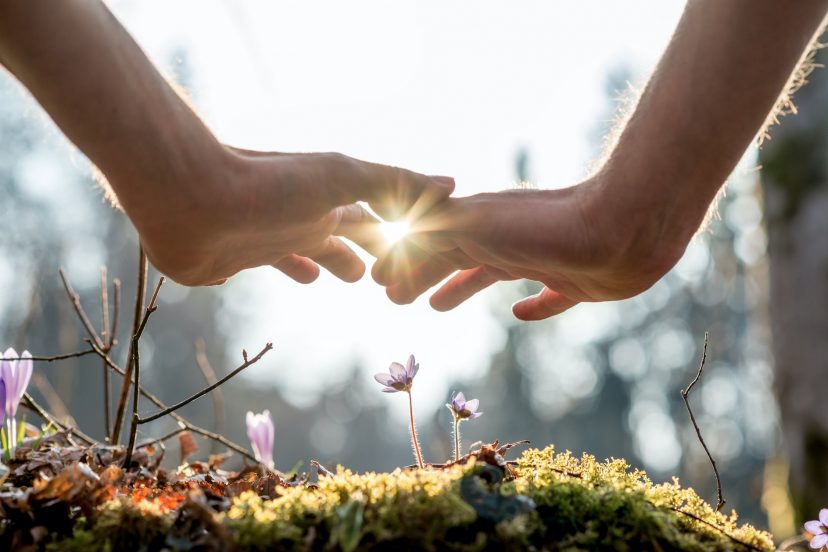 Law of attraction quantum physics – is there such a thing? If so, what is it?

This may be going a little deep into the area of law of attraction but quantum physics has become a hot topic these days.

Suddenly everyone wants to tell you about quantum physics. That’s great but in the process, too many people are making the law of attraction more complicated than it should be.

When you consider what lies behind the law of attraction and apply it, you can change your life.

Many experts will tell you it’s the force behind creation. I’m not going to argue with that. Especially when you understand that with vibration and the alignment of energy, the law of attraction goes to work.

One of the best descriptions I heard connecting quantum physics and law of attraction is this – “when observing reality you create it and by visualizing something you can cause it to appear from nothing”.

So in a nutshell, law of attraction is desire, visualizing, feeling it and bringing it into existence. Or something like that. You manifest what you focus on in your life.

As I said, don’t overcomplicate the law of attraction. It doesn’t need you delving into the mechanics of quantum physics and how it works.

Most of us like to be taught in a simple way that we can understand without having to hurt our brains trying to figure out what we just heard.

From The Energetic Institute on how quantum physics explains manifestation:

“Quantum physics sees the universe as existing overall as energy, and this energy exists in two forms, either in particle (having form), or as wave (unformed or empty of form). Particles can be seen and observed at points in time and space, and are the basis for the objects that we perceive in the universe, or the conventional reality we are used to living and moving through.”

Manifestation is one of the laws of law of attraction. Again, if you are new to this or have even studied it for any length of time, don’t get too caught up in the mechanics.

Even the experts will struggle with this when quantum physics is mentioned in the same breath as law of attraction.

Maybe we should rename it quantum attraction? Or maybe not but it’s a good term and marries law of attraction and quantum physics in the same sentence.

There are certain laws in this universe that when observed and practiced, produced a desired result.

And that’s whether someone is trying to attract what they really desire, or not.

Because if your mind is focussed on what you haven’t got, then you’ll continue to manifest lack of it.

“It is physics and that’s not my strong suit. But I can tell you that quantum physics deals with the tiniest particles of energy called Quanta”.

“And the law of attraction works thanks to the vibration alignment of energy. So that’s the common point”.

“These particles are energy and you’re attracting that energy, either positive or negative, to you”.

“So you always want to be working towards the positive. To draw the positive energy towards you”.

“That’s when you draw towards you what you’re seeking and it can be positive or negative”.

“So you, after you have understood how it works, can decide, ‘oh, I’m drawing something negative to me. I don’t want that’.”

“So there’s things that people can learn that will push away the negative. Law of attraction is basically drawing toward you what you’re seeking”.

Is Law Of Attraction And Quantum Physics Connected

Well yes but explaining it in layman’s terms is difficult.

But here we go. In essence, law of attraction simply means that whatever you focus on in your life continually you can attract.

In quantum physics, nothing is permanent or fixed. Because everything is vibrating energy, there are no limits to what you can attract when you focus on it.

So when you get that everything is energy, and you apply the principles of the law of attraction to it with focus, in a nutshell, magic happens.

Law of attraction quantum physics is basically a term that says, connect vibration with energy. And when you understand that everything is vibrating energy you begin to realize why thoughts with focus and feeling can be so powerful.

My advice is to concentrate on law of attraction techniques. Forget quantum physics for the time being. It’s like a well, a deep subject that can really confuse your thinking.

All you really need to know is that everything is energy and it’s fluid. That means it can be shaped and influenced by our thoughts.

When you realize the power you really have within you, law of attraction suddenly doesn’t seem so complicated anymore.