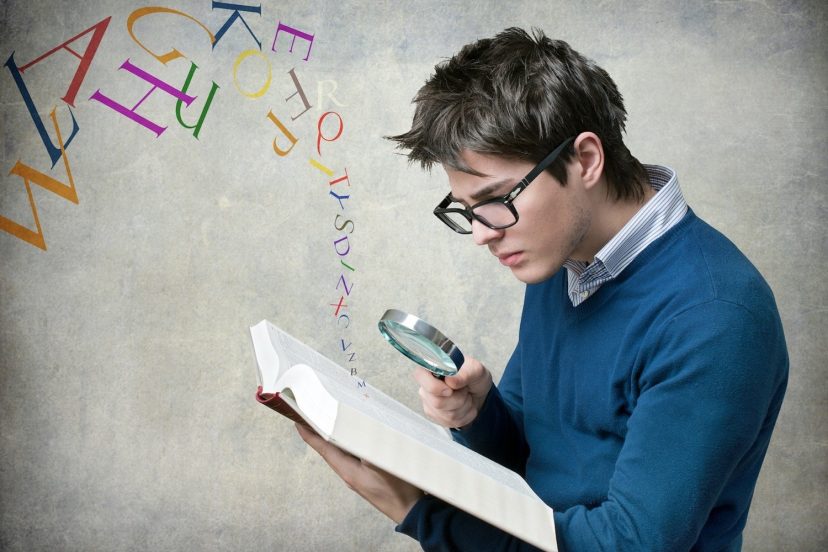 I’m going to get straight to the point here. The best law of attraction book ever written is The Science Of Getting Rich by Wallace D. Wattles.

Never heard of it?

Well, it was first published in 1910 so there’s a good chance you’ve never heard of this classic book.

Without the Science Of Getting Rich, there’s a strong chance that The Secret would never have seen the light of day.

Another book influenced by Wattle’s piece is The Power Of Positive Thinking.

It has become one of the all time classics.

I may be a little biased in declaring The Science Of Getting Rich as the best law of attraction book ever written, but then again, maybe I’m not.

If you are just beginning your journey into exploring the law of attraction, then I suggest you start by reading The Science Of Getting Rich.

For sheer simplicity, it is easy to understand. It will challenge any previous beliefs you have had ingrained into your thinking about what it takes to create wealth and an abundant life.

You don’t want to be overwhelmed before you start. The law and its principles can be overwhelming especially when you first delve into what it means and how it works.

Wallace D. Wattles designed The Science Of Getting Rich to be easily digested and understood.

His book comes off the back of a lifetime spent studying the success laws in life.

He studied all the great philosophers of world history and what he found was, there were certain laws that if applied, produced stunning results.

He learned that there is a science to creating wealth and prosperity. This science when understood, was “wealth attraction on steroids”.

Wattles talks about the “thinking stuff from which all things are made”.

By creating a thought in this substance, Wattles says it produces the thing that is imaged by this thought.

Does this sound familiar?

I sometimes wonder whether modern law of attraction proponents have made understanding this topic just a little too complicated.

It shouldn’t be. Learn the foundation principles and then practice them.

Practice them until they become second nature.

There seems to be too much “one-up-man-ship” going on among law of attraction teachers today.

My advice? Just keep it simple and don’t fall for the marketing tricks out there.

When I first found out about The Science Of Getting Rich my first thought was…“What a great title for a book”.

It was in 2002 and I was at a network marketing seminar in Sydney, Australia. The irony was, I had spoken to my upline earlier that day asking him for a law of attraction book recommendation.

He suggested The Strangest Secret by Earl Nightingale. Just for the record, this should be the second book on law attraction you should read.

At the end of the seminar, I met outside with my downline. Off to the side, there was a man sitting at a table surrounded by books and audio CDs.

I also noticed my uppline handing over a few dollars and walking towards us with a book and an album which I later discovered had three CDs in it.

I asked what he had and he responded with a big smile, “The secret to true wealth attraction”.

You can guess by now, I went over and bought my copy of the book and the audio version.

I listened to the audio version first in the car on my drive home. It wasn’t long, no more that an hour. The narrator was simply reading the book.

I then read the book. I was mesmerized and thought, “surely someone in 1910 couldn’t have written this stuff…could they?”

My thought process needed drastic attention. The Science Of Getting Rich was the therapy I needed. I listened to those CDs every morning for several years.

I could recite every word. The lessons taught were “burned into my subconscious”. It changed my life.

A Law Of Attraction Book For The Ages

The Science Of Getting Rich gave people an introduction to the power of positive thinking.

From the right to be rich to gratitude to thinking in a certain way, The Science Of Getting Rich is like prep school for law of attraction college.

Final tip? Once you understand the principles in Wattles book, make Earl Nightingale’s The Strangest Secret your next read.

The Strangest Secret ranks a close second to The Science Of Getting Rich and again, its sheer simplicity makes it so easy to understand.

Both books are available for “pennies on the dollar”. Do yourself a favor and add them to your law of attraction library.

And if you are just starting out, they are the perfect launching pad to catapult you on your journey of wealth attraction.

Leave your comments and thoughts below.