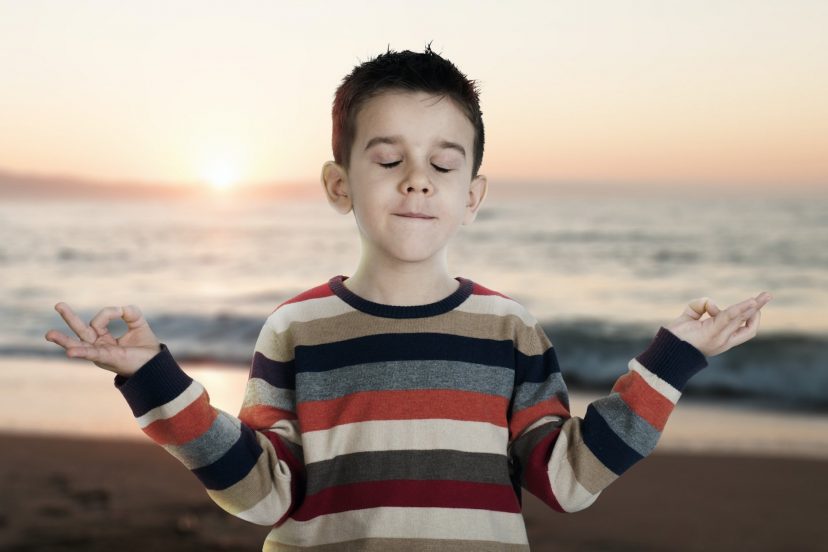 Is manifesting dangerous? Many people believe that manifesting is dangerous because it is seen as a form of black magic. But there are no documented cases of manifesting being harmful.

Manifesting has become a popular term in recent years, typically referring to the act of using positive thoughts and visualization to bring about a desired outcome.

Some people believe that manifesting is a powerful tool that can be used to create anything they want in life, while others claim that the law of attraction is dangerous and can lead to negative consequences.

This debate is far from new, with people arguing about the effectiveness and potential dangers of manifesting for centuries.

The law of attraction is not a belief system, it’s a set of principles that govern the physical and non-physical aspects of our reality.

It’s not about controlling or manipulating the universe, but about understanding how to work with universal energies and principles in order to create what we want in our lives.

Is Manifesting Dangerous? What About Law Of Attraction? 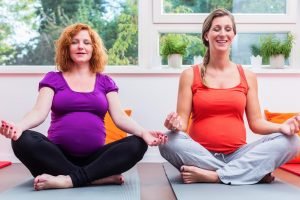 Some people believe that the law of attraction is dangerous. They think that by manifesting what you want, you are putting yourself in danger of attracting negative things into your life.

There is some truth to this belief, but it is not as dangerous as some people make it out to be. The law of attraction is not a get rich quick scheme and it does require work.

The law of attraction is often seen as a way to manifest what you want in life. It doesn’t distinguish between good and bad. If you put out negative energy in your thoughts well, expect back more of the same.

But the question being posed in this article is manifesting dangerous? The answer?

Yes and no. That’s the only answer you can really get with this question. My thoughts are that yes, it can be but this will depend on what you’re manifesting.

Some people believe that by focusing too much on what you want, you can invite negative consequences into your life.

4 Ways to Protect Yourself When Manifesting 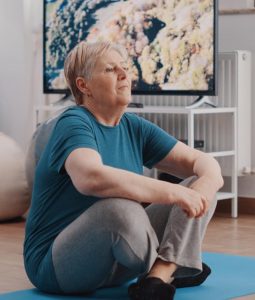 It’s almost like they have a magnetic pull on your thoughts and emotions.

When you’re around negative people and their energy, it can be very difficult to stay on the positive side of things.

2. Keep your thoughts positive. This is a lot easier said than done, but it should be easy enough to do if you’re open to trying it out. I know it’s hard, but you can’t let others bring you down.

You have to rise above those people who are negative and make sure that they don’t affect the way you think. Think of your own life and how you can improve it. Try to think of ways that you can help others and make their lives better while also making your own life better.

Are you afraid of failure because you won’t be able to create the kind of work that will get you noticed?

The Benefits of Manifesting 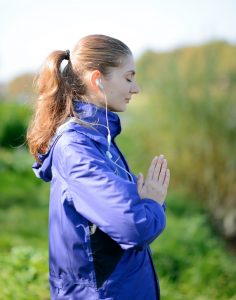 Manifesting is the process of visualizing something in your mind, believing it will happen and then taking steps to make it happen.

The benefits of manifesting are endless. It can help you achieve anything you desire, from getting a new job to finally finding a relationship.

It can also help you get rid of negative habits and live a life that is free from stress.

Manifesting is a practice that can be used to bring about change in your life. It is the act of using your thoughts and emotions to create what you want in your life.

Manifesting can be used to create positive change in any area of your life, such as your health, relationships, career, and finances.


The law of attraction is the foundation of manifesting. The law states that what you focus on expands.

When you focus on what you want, and put positive energy behind it, the law of attraction will help you to manifest those things into your life.


The secret to manifesting is to get clear about what it is that you want. Be specific and write down what you want in detail. Then, take action towards achieving your goal.

Visualize yourself achieving your goal and feeling the emotions that come with it.


The Law of Attraction: How To Manifest Your Desires 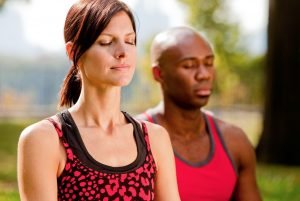 You can use the law of attraction in any way you want. You can use it to manifest a specific person, place or thing that you desire.

The law of attraction works best when you are specific about what it is that you want. This makes your goal more likely to manifest into your life!

The law of attraction is all about attracting things into your life that you are more likely to have. If you desire to manifest something in your life, you need to be clear about what it is that you want.

The law of attraction is the belief that like attracts like. When you focus on what you want, you are sending a powerful message to the universe that you want more of that in your life.

The secret to manifesting your desires is to focus on what you want, not on what you don’t want.

There are many techniques for manifesting your desires, and the key is to find the ones that work best for you.

Some people prefer to write out their goals and vision for their lives, while others use visualization techniques or meditation to help them focus. I like to visualize, feel it and smell it as if it’s already here. This is powerful.

You can also use affirmations to program your mind for success.

The most important thing is to stay positive and focused on what you want. It’s important to remember that the law of attraction is always working, so be patient and trust that the universe will deliver what you desire.

So, is manifesting dangerous? Only if you want it to be. In other words, if you want negative stuff in your life then you’ll manifest it.

That means you need to break out and eliminate your current thought pattern. You may be bringing up stuff from the past and mulling over and over on it.

Be confident in who you are and what you want.

If you’re not sure how to manifest your dreams, try visualizing them. When you are feeling stuck, remember that you aren’t alone.Look for a mentor or coach who you can ask the questions that are in your heart.

When you’re ready to take action and create something, reach out to someone who’s done it before.

Once again, is manifesting dangerous? Only if you let it be.