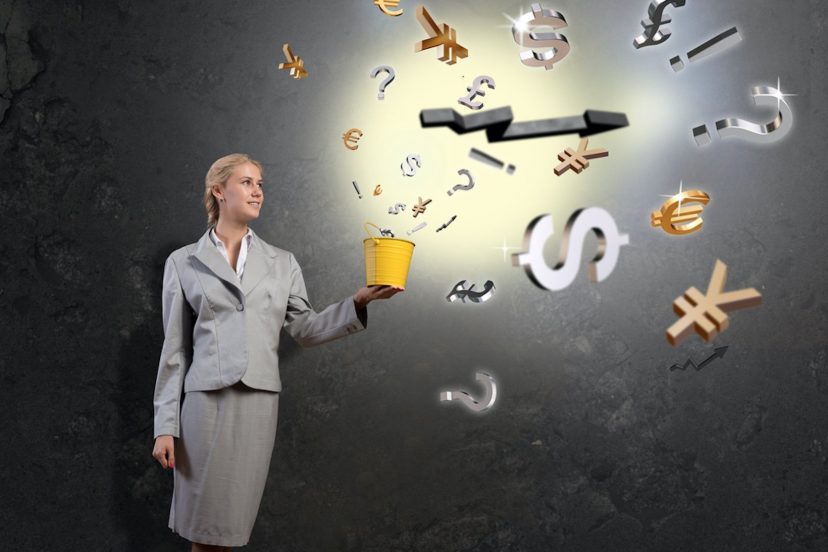 Manifesting has a become popular term in recent years. But is manifesting bad?

Well, it depends what you define as bad? Is wanting something so badly that you ask the universe to deliver it into your life bad? Can putting your thoughts out there in the universe backfire on you?

Manifesting is a process of bringing something into reality. It can be seen as a form of prayer in which the person who is praying wishes for something to happen in their life.

One of the most common manifestations is that people want to get rid of bad habits, such as smoking or drinking too much alcohol. But there are also many other types of manifestations, like wishing for more money or even a new job.

The idea behind manifesting is that if you put your thoughts and desires out into the world, then you will attract what you want and need into your life.

Yet others say that using the power of manifestation for negative purposes can lead to bad karma and other negative consequences.

It’s often used to describe the creation of positive outcomes. But can manifesting also be used for negative results?

So again, is manifesting bad?

Why Is Manifesting So Controversial? 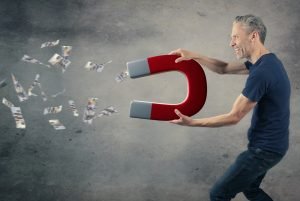 When you think of manifesting, what comes to mind? Maybe you think of the law of attraction – the idea that if you focus on what you want, you will eventually get it.

Manifesting has become a controversial topic in recent years, with some people believing that it’s a good way to achieve your goals, and others thinking that it’s nothing more than a pipe dream.

The controversy I think stems seems to be aimed at the people teaching it, not using it.

People are told if you ask the universe for what you desire, certain actions will lead to it appearing in your life at some stage.

When it doesn’t happen, people are told you allowed too much negativity into your thoughts or you didn’t apply the principles correctly.

The truth is that manifesting can be good or bad, depending on how you use it. When manifesting is used for good intentions, it can be a powerful tool to help you achieve your goals.

However, when manifesting is used for negative purposes, it can lead to bad things happening in your life. The law of attraction is an invisible energy force that attracts like energies towards you.

It can be used consciously or unconsciously. In other words, whether you know you are applying its principles or not, it’s a law and at work all the time.

Your regular use of the law of attraction will begin to create a deep sense of confidence and optimism inside you, and this will work to attract your particular kind of life.

What Are The Pros And Cons Of Manifestation? 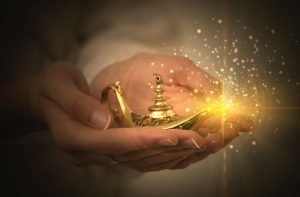 There are many people who swear by manifestation and credit it with helping them achieve great things.

However, there are also those who feel that manifestation can have negative consequences.

The pros of manifestation are that it can help you achieve your goals and dreams.

Manifestation requires focus and positive energy, which can help you stay motivated and optimistic.

Additionally, when done correctly, manifestation can bring about positive change in your life.

The law of attraction is a universal law. It’s not just something that we made up here on Earth.

It’s the same principle that governs the entire universe. It is also a principle which is responsible for the creation and manifestation of anything in our reality.

And it’s this principle which can be used to harness the power of our thoughts and feelings to create what we want in our lives.

The cons of manifestation are that it can lead to obsessive thinking and unrealistic expectations.

Manifestation creates a false sense of security that can lead to complacency, apathy, and laziness.

Manifestation can be a way for people who are unwilling to work hard or take responsibility for their lives to feel like they are still in control of their destiny even when they aren’t.

The way to overcome these cons is to practice using the power of manifestation more often, and to do so in a mindful way that does not become obsessive or unrealistic. 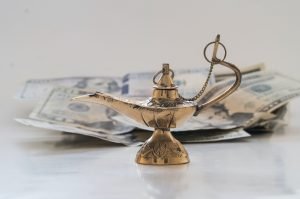 Instead of asking is manifesting bad, instead, perhaps ask how can manifestation help me become who I want to be or bring me my desires?

The law of attraction is not a new concept, it has been around for centuries. One of the pioneers of making it aware to the world was Prentice Mulford, who wrote about it in his book Thoughts are Things.

Mulford was one of the pivotal characters in driving the idea of law of attraction during the initial stages of the new thought movement.

The law of attraction is a universal law that works both ways – it attracts what you are thinking about, but also what you are feeling.

It is the basic principle that states like attracts like. What we focus on expands. When we think positive thoughts and feel good emotions, we are attracting more positive things into our lives.

However, when we have negative thoughts and feel bad emotions, we are attracting more negativity into our lives.

There is no escape from the Law of Attraction. It is always working, whether you are aware of it or not.

You also need to get rid of any negative beliefs that are holding you back from achieving your goals.

Conclusion: Is Manifesting Bad? I’m Still Not Sure If Manifestation Is Actually A Good Thing 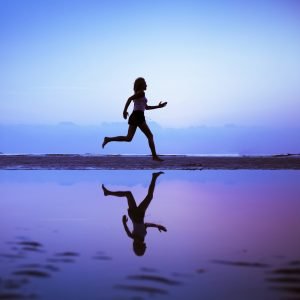 I have to be honest, I’m still not sure if manifestation is actually a good thing. For example, there’s been a lot of negative press the past few years about law of attraction and manifestation techniques.

Yet on the other hand, it seems like it could be really helpful in getting what you want in life. I know too many people who use the manifesting process with great results for it to be ignored.

Then of course, there’s the possibility that manifesting could just lead to more chaos and confusion. If you are going through a tough time figuring stuff out in your life, perhaps sort that out first.

For example, let’s say that you’re Manifesting for a new job. You may get the job, but what happens to the job you already have? Do you lose it?

Or does your boss get angry with you for suddenly disappearing?

This happened to me during a major career move. I went from one media outlet to a much bigger one in a larger city.

It was exciting making the move but my former boss was angry. Did his thoughts create some sort of a block for my forward progress?

What if by constantly focusing on what we want, we’re actually blocking it?

Or what if we manifest something bad because we’re not thinking carefully enough about what we want?

So once again, is manifesting bad? I guess the best way to answer this is by saying:

“Manifestation needs to be done in a healthy way. It should not be used as an excuse to avoid dealing with the reality of life and the problems that one might have in their life.”

I would love to hear your thoughts in the comments below.