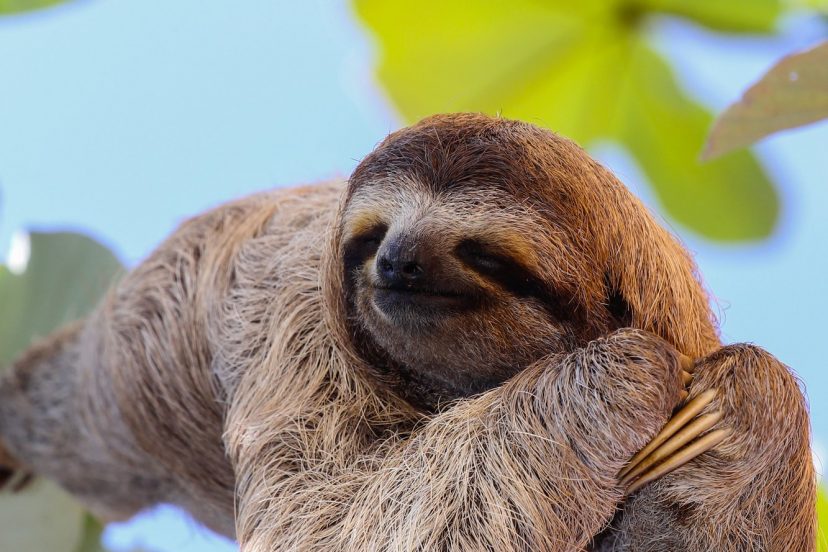 Knowing how to beat laziness and procrastination is one thing – getting it done is another. In this article, I’ll show you how to achieve it with a phone call.

Firstly, the simple truth is that deep down, most people will know how to overcome procrastination. The trick is to do it.

If you get this then you may not even have to read any further.

Many people, experts included, often claim that knowledge is power. That’s true to an extent. But knowledge on it’s own won’t get the job done.

Burn this quote into your subconscious and never forget it:

Somebody can give you the light switch but unless you turn it on, you’ll stay in the dark.

How To Beat Laziness And Procrastination Starting Today

You see, knowledge without application is useless. The productivity landscape is littered with so many failures made up of people who actually had the knowledge or answers, but didn’t apply what they knew.

Why? Procrastination and laziness.

The human psyche is a funny thing. I’ve done it, you’ve done it heck, probably everyone has done it. I’m talking about having that contented feeling that knowing the answer is enough.

It’s just a fraction of the key in how to beat laziness and procrastination. Knowing isn’t doing. It’s the doing part that trips most procrastinators up for whatever reason.

I feel for you if you are contending with depression as well because it’s not fun. This tip will help you but feel free to reach out to someone for deeper help.

This article is mainly for those people who just need a kick-start or a “kick in the pants” to get them on the road to productivity.

This is really for lazy people.

You see, a lot of the time laziness and procrastination are confused.

You may know you are lazy and have the ability to complete whatever you have to do, but can’t quite overcome this current slump.

But it’s a fine line between being lazy and procrastinating.

I was there. I have been there many times and if I felt I couldn’t kick-start myself into gear, I picked up the phone and made a call.

Time To Kick Laziness And Procrastination To The Curb

I would imagine that like myself, many of you have been surrounded by authority figures all your lives.

There’s always that one person, maybe more, you respond to without question.

I had a teacher who instilled fear into me but I respected the “hell out of him”. I never wanted to let him down.

As an adult, several people fitted the bill but the one person I never ever want to let down is my dad.

He is tough as nails and can sledge with the best of them – but he’s fair. And he’s encouraging.

Patience though, is not one of his virtues.

So, here’s the plan. Contact someone you respect and fear at the same time.  Ask them if they would help you with a current project by simply being an overseer.

Before the day starts, send them a list of what you plan to get done. At the end of the day, get on the phone, Skype, Zoom or whatever platform you use, and go over what you’ve achieved.

That’s it. How to beat laziness and procrastination in a nutshell.

Odds are great you’ll be motivated simply by wanting to be able to report a 100% success rate to your overseer. You’ll want to impress them. Go on, admit it.

It’s worked every time for myself and countless others. The key is who you make an overseer. Whoever it is, make sure you fear them. Because without the fear of letting someone you highly respect down, this won’t work.

Most times, you’ll only need to do this for a week, maybe even less. Occasionally, depending on the size of your project, it could require extra time. The idea is to get you going and into a rhythm.

Don’t forget to offer your overseer an incentive – a payment of some type for their time. Make the offer up front so they know you’re serious. Many times, they’ll be flattered you asked them.

When your cash-invested in something and you’re “pulling the reins”, you’re less likely to give up.

Do you have someone you can call on to help you beat your laziness and procrastination phase?

Remember, find an overseer or mentor you fear but respect. And don’t forget – applied knowledge is power.