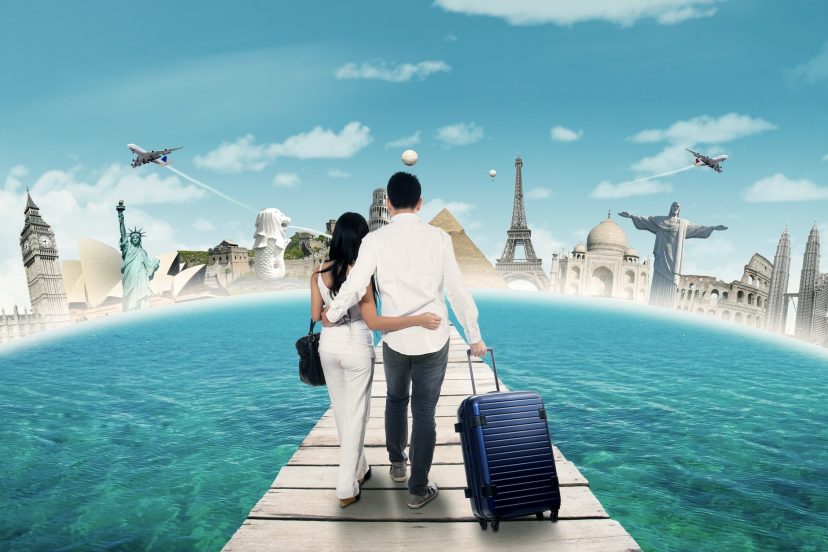 So, does law of attraction actually work? From my perspective and using my life as an example then the answer is a resounding yes.

The law of attraction is a well-known phenomenon that has been the subject of debate among psychologists and sociologists for decades.

This phenomenon was first introduced to the West by Prentice Mulford in his book, The Laws of Success, which was published in 1894.

The idea behind it is to think about what we do want and not what we don’t want, because what we put out into the universe will be drawn back to us.

The law of attraction can be seen as a type of self-fulfilling prophecy, since people who think positively will be drawn into more positive situations than those who think negatively.

It’s a belief that your thoughts can affect your life and reality, including events outside your control.

Some people believe that by focusing their thoughts on things they want or by feeling good about themselves they can make them happen in real life.

They believe that the law of attraction works because it only attracts to them what they were already thinking about before.

But this is where this concept starts to get a little skewed. Please understand, I’m not blaming this concept. It’s the people who use it.

We all are wired to want the easy path in life. This is where people get confused with the law of attraction. It’s not easy.

It’s damn hard and requires patience. Especially when you first apply it.

Does Law Of Attraction Actually Work? How?

As I stated earlier, yes, law of attraction works. At least in my case. The Law of Attraction is often simplified to the idea that “like attracts like.”

It’s important to note that this isn’t the whole story. The Law of Attraction does not give people the power to change their life by sending out a wish and hoping for things to happen. It works by drawing in people who are on the same frequency.

If you send out a thought such as “I need money,” it doesn’t matter if you have enough money or not, other people who are also thinking about getting money will come into your life.

When you focus on something specific, your energy begins to vibrate at that same rate. When you start to feel good about yourself, you begin to attract people who share that vibration.

In order to truly manifest your desires, you must take action. If you just sit around wishing you had the perfect job, you’ll never get one.

You must go after your goals with everything you’ve got. Be persistent and consistent. Keep going until you see results.

How to Recognize if Your Actions Are Manifesting

Everything that happens in our lives, from the big stuff to the small stuff, is caused by our own thoughts.

Our thoughts create feelings, which then attract circumstances. And so on and so forth.

So how then, does the law of attraction work?

Let’s look at an example. Say you want better grades in school. Your goal would be: To get A+ grades in my next test.

Now let’s say someone else wants to lose weight. Their goal might be: Lose 20 pounds by June 1st.

Both of these goals are very similar. But one person may have a much easier time achieving their goal than the other. Why? Because they’re both focused on the same thing. They’ve set the intention to achieve a certain result.

How Exactly Does Law Of Attraction Work?

A negative mindset means that you’re always looking for reasons why something won’t happen. You expect failure.

A positive mindset means that you are always believing that whatever you desire, will eventually come to pass. If you think you’re going to fail, you probably will.

If you think that you’re going to succeed, you probably will. So, I’m here to tell you, that you don’t have to worry about failing.

As long as you keep putting the effort in, you will give yourself every chance to succeed.

Still Not Sure If Law Of Attraction Actually Works?

But what if you don’t believe me? What if you think that you can’t make anything happen?

Well, I have two words for you – Abraham Lincoln.

Abraham Lincoln was born in 1809. He grew up during the American Revolution. His family owned slaves and he witnessed first hand the horrors of slavery.

He went onto serve in Congress and became President of the United States.

Lincoln lost friends along the way because of his views on slavery. He was threatened many times. One day while walking home from church, a group of men attacked him and nearly killed him.

Lincoln said later that he could have been killed that day, but instead, God saved him.

Afterward, he wrote down a quote that we all should know. This quote changed his life forever.

“Don’t judge me by my successes, judge me by how many times I fell down and picked myself back up.”

Sometimes, we ask ourselves questions like this without even realizing it. We start thinking about things we wish were different. Things we wish we knew earlier, or maybe wished we weren’t put through certain experiences.

And when it comes to our thoughts, feelings, and actions, we’re only responsible for them.

So remember, no matter what happens, good or bad, remember this: You alone are responsible for your life.

You alone are responsible for your happiness and for your success.