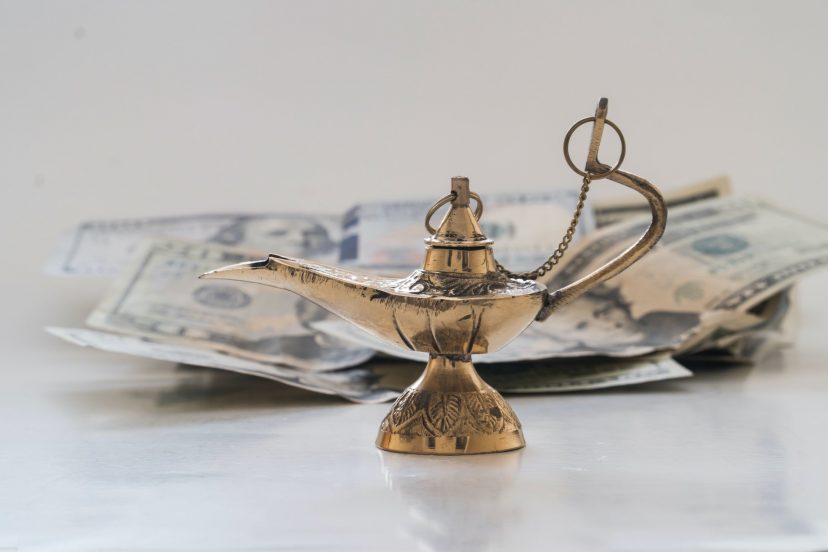 Let’s face it, we all daydream of ways to manifest money.

Money is the fuel that makes the world tick. Without it, you’re pretty much stuck on a boat without a paddle.

Daydreaming of having money is one thing. Putting into play an action plan to obtain it is another.

Here’s the problem for most. They don’t get out of the daydream phase. I know, I was stuck there for a long time.

Sure, some people win the lottery and that’s great. But the majority don’t even get close.

Just thinking about money won’t bring it into your life. Thinking is a great start but without action, you’ll get stuck thinking until it’s time to head for that heavenly place in the sky.

How To Manifest Money With The Right Action Plan

Today’s lesson is very simple. It’s three powerful steps that when used in conjunction with each other, can literally transform your financial outlook.

It’s action oriented but before you think there’s a lot of work involved, it’s action that anybody can take.

Manifest money the right way and stick to your plan. In this case, our plan. But only if you haven’t got anything else to work with.

If you’re stuck in that money rut where you’re generating thought after thought about what it would look like to have money, then this is for you.

It’s a simple three-step process. You could stop reading right now and apply the following three steps without any further explanation but for those who need it laid out, keep reading on.

That’s it. So let’s elaborate on each step and get you on the path to at least giving yourself a chance to bring that green stuff into your life.

Manifesting Money With The Law Of Attraction

The law of attraction dictates that whatever you desire in your mind you can attract into your life.

That’s the simple explanation and there are steps you need to take to fulfill your desires. There are plenty of articles on this site that show you how to achieve this.

But for now, let’s keep this simple and look at each of the three steps listed above to manifest money in more detail.

Establish Your Desired Amount Of Money

This is the first major step following your thought process.

How much money do you want to attract into your life? What is the specific amount you need?

You need to be very clear on the amount of money you want to manifest because unless you do, you’re shooting at a target range without a target to shoot at.

Once you have your desired amount you need to write it down. Make sure you write it down in several places and can look at it consistently.

While writing it down, think of how you will use the money and then write that down.

Will you pay off a mortgage, buy a new car, take a luxury vacation, donate it to charity, share it with other family members who may be struggling in life? You get the picture.

Just write it down and as you’re writing it, get excited. Feel those vibration levels rise within you. Feel the excitement.

Finally, don’t waiver from the amount you have written down. This is the figure that is going to be implanted in your mind. Your subconscious has recorded it and will begin to generate ideas and ways for you to achieve it.

Stick with your desired amount.

To Manifest Money..Get Rid Of Your Limiting Beliefs

This step is so important. It’s the step which determines whether you will be successful.

If you go into this maintaining your limiting beliefs, you may as well not even start.

For example, you decide on manifesting half a million dollars in your life. You get excited when you write it down and then how you are going to use it. But the next thought is something like this:

“Wait! I’ve never had money before. Why would I deserve to manifest half a million dollars? I’ve always had lack, my friends and family have always had lack. In fact, I don’t deserve it. Besides, I’ll never be able to do this”.

That is horrible thinking. Why would you get excited about manifesting a lot of money and then follow it up with “but can I really do this?”

Here’s what you do to get rid of your limiting beliefs.

As soon as you notice them entering your thought process get rid of them by replacing the thought with an opposite thought of abundance.

For example, look for evidence in your life when you have attracted money and how good it made you feel.

Think of other people you know who have done the same. Stay on that thought train.

You need to show your subconscious that manifesting money isn’t based on your real-life situation right now, but on your positive thought process.

You need to tell it that your ability to manifest money is determined on your thoughts, your beliefs and your actions.

Remember, the more doubt you have, the longer this will take. So work on getting rid of doubt and limiting beliefs.

Show up like a millionaire. First you be, then you do, and finally you have.

Turn up to this by being the version of you who already has money. Act like you have money. Keep the doubting thoughts at bay.

When you act like this you are not giving limiting belief a chance to enter your thinking. The confidence you are projecting is sending a clear message to the universe that this is who you are. It will in turn reciprocate.

So be, do, have. You need to be what you want to attract. You want to be and look successful, then be it. Your subconscious can’t tell the difference. It acts on what it is fed.

In a nutshell, don’t walk around with droopy shoulders. Square them up, hold your head high and act successful.

This is a simple process. While getting rid of limiting beliefs could be a challenge, I know you can do it.

Every time a doubt enters your thinking, replace it quickly with an opposite positive thought.

Don’t allow limited belief thinking to take root. As soon as you see it “coming over the horizon”, shoot it down with a positive thought.

And let me know how you do with this. I love hearing people’s success stories.